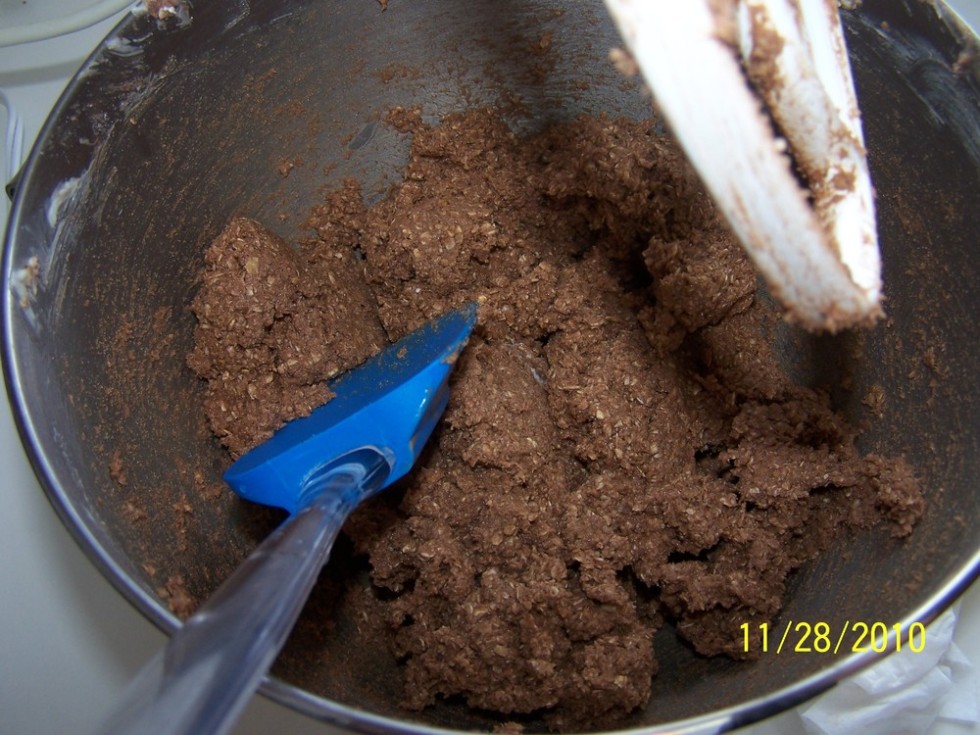 See the full gallery on Posterous

Have you ever tried homemade Coconut Balls? They are amazing! They are also the second varietal in this year’s chocolate ball extravaganza!

Also known as Swedish Coconut Balls, this easy, no-bake recipe has fondly been re-dubbed, “Hairy Coconut Coffee Balls.” Yes, I am the only female in the household.

This recipe has not been one of our family traditions; although, that may change. However, as is my own tradition, I took certain liberties with the prescribed ingredients and preparation, (i.e., used up whatever was in the pantry). The following reflect my modifications:

All told, I rolled out about 100 confections. Minus the those few fondled and sampled at the call of, “Come get your hairy balls!”, the rest are being stored in an air-tight container, in the freezer, and until there’s such a time we can take them out in polite company and not laugh.

It may be awhile.